Get fresh music recommendations delivered to your inbox every Friday.
We've updated our Terms of Use. You can review the changes here.

Down to My Last Million 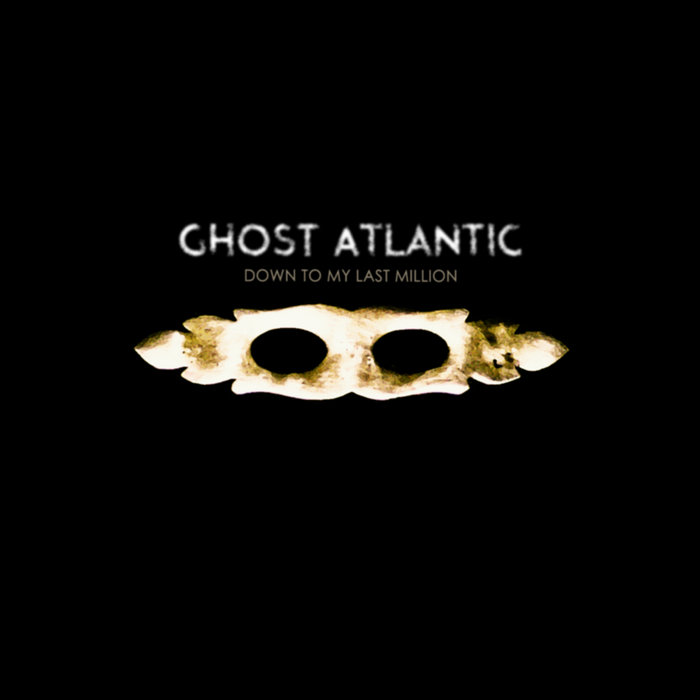 Recorded over 20 days between November 2016 and November 2018 at Acadia Recording Company in Portland, Maine
Engineered and mixed by Todd Hutchisen

Mastered by Pat Keane at PKM in Portland, Maine

Writing a band bio is the worst.